26 Avenue Princesse Grace
98000 Monte-Carlo
Partager avec FACEBOOK Partager avec TWITTER
104 intérêts
“If the United Nations had a house band in the beginning of the sixties, hopefully we’d be that band” asserts Thomas Lauderdale, pianist and co-founder of Pink Martini. The band was only formed in 1994, in Portland (USA), but some of its compositions sound so deliciously ‘retro’ that one might indeed think it were older. And as it often performs in 22 languages, singing as well in English as it does in French, Italian, Portuguese, Japanese and Mandarin, it would certainly be the best band to represent the ‘United Nations of music’. Made up of 12 musicians from very different origins and backgrounds, Pink Martini is a case apart in the annals of so-called popular music. Well-received in France since their debut with the album Sympathique and its French hit ‘Je ne veux pas travailler’, the group has spent the past 20 years performing a totally original mix of jazz, pop, and Latino tunes. This summer, before returning to the Olympia in October, they will charm the stage of the Monte-Carlo Sporting Summer Festival for a musical extravaganza that will be chic, pop, electro and retro all at once. Just like their most recent album whose title, Get Happy, promises yet more musical joy. 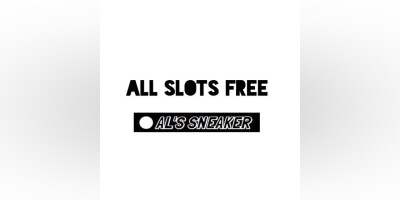