Would you like to learn about selling to UHNWIs and establishing long term connections with the world's billionaires and leaders? Learn to unlock your potential and leave the competition standing in the rain.

Coach to many of the world’s top CEOs, philanthropists, and entertainers, Tom Oliver has shared his secrets on leadership, innovation and creativity with Bono, the Dalai Lama, Deepak Chopra, and Richard Branson. Tom has worked with CEOs of Fortune 500 companies, the world´s most notable business leaders and the best global brands from Johnson & Johnson to Pepsi and Google.

This will be a sell-out event.

RSVP obligatory to atten on:
https://youngprofessionalsinyachting.formstack.com/forms/tom_oliver
Spaces are limited.

Interested in sponsoring this sell-out event? Get in Touch
Concerned about getting home after YPY events?
BOOK YOUR LIMO on:
https://youngprofessionalsinyachting.formstack.com/forms/ypy_monaco_limo_9_march

SAVE THE DATE - Next YPY Monaco Events:
6th April 2017 - YACHT SHOWS : Their evolution and place in Yachting
with Gaëlle Tallarida, Managing Director of the Monaco Yacht Show 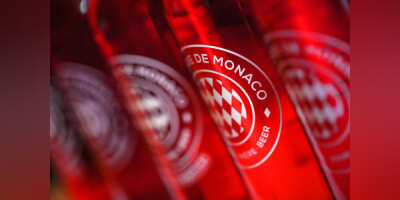 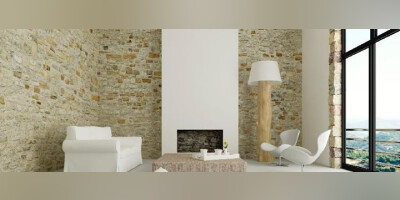 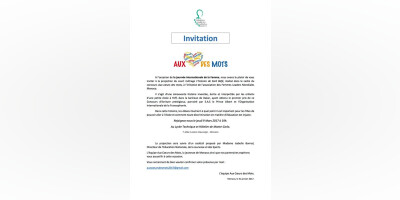 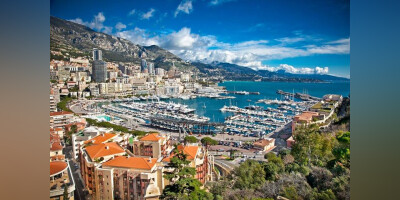